The Smoke 80 is a deep diving lure designed to mimick bait fish both in body profile and swimming action. The Smoke 80 features Balista's scientifically proven LED technology, the LED light works particularly well in dirty water, in low light conditions and after dark. These lures are a perfect all-round casting and trolling lure for Murray Cod and Golden Perch.

The position of the tow point on the bib gives an intense action and exceptionally good snag resistance. On the cast the Smoke crash dives down deep quickly allowing you to get to the strike zone quicker and stay there for longer. The body is 80mm in length and dives to 18 feet.

Fitted with 4X strong BKK hooks these not only hold the fish but you'll hook more with the needle-sharp trebles.

Reduced LED for After Dark use

About Balista:
Balista Lures are designed using LED technology and flash when in the water. Design in Australia by James Dainton he was looking for a way to increase his catch rates. He tested a variety of LED’s at James Cook University to see if there was a correlation between flashing LED lights and increased feeding activity from fish.

What he found was fascinating. In every experiment he did the Barramundi would always attack the red LED light, it was glaringly obvious that the Barra were fascinated by the red light.

Balista replicate this technology inside high quality made lures for all species of Australian fish, fresh and salt. A few of the models in the range are specifically design for freshwater species including the Smoke, Dyno, Hunchback, Juggernaut and Trigger.

Be the first to review “Balista Smoke 80” Cancel reply 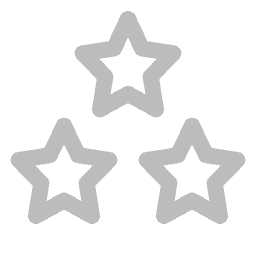 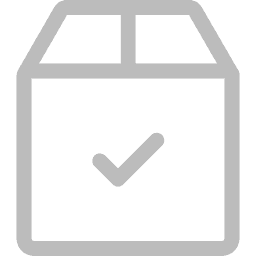 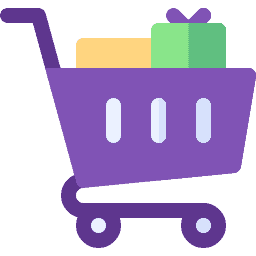